I called it yesterday. And no, I didn’t {SPOILER link ahead} peek. The December 20th (is it that close to Christmas already?) LEGO Star Wars Advent Calendar model is in fact a Tie Fighter, albeit the smallest version I’ve ever seen as our Imperial personnel can attest. Is it me, or does our Tie Fighter Pilot seem a bit annoyed at the diminutive size of his fighter? 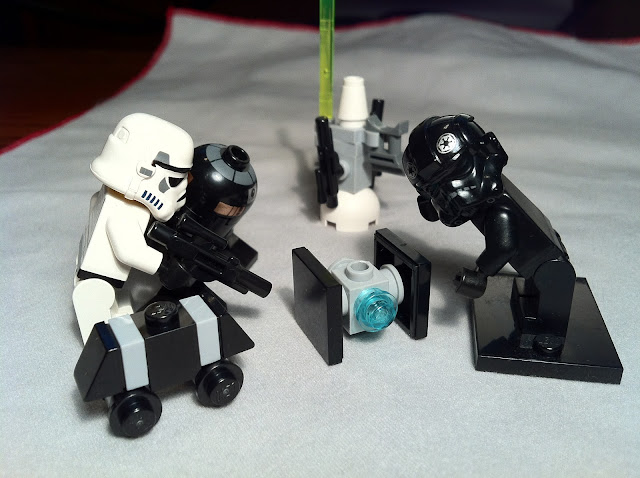 Nikki counted the steps to put this one together and it was six. This model is by far the simplest of the bunch, save for the mini-figs. 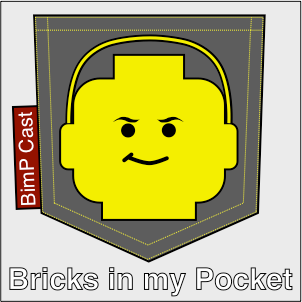